Just an anime girl drawing based on a silly bird of paradise. I drew her with Stabilo fineliners and Copic markers. The paper is Strathmore mixed media paper. I hope you like. #copic #copcis #Stabilo #drawing #drawings #anime #animegirl #girl #magnificentriflebird #riflebird #bird #birdofparadise #ballet #ballerina #makeup #beautiful #cool #hair #wig #fancy #pretty #animedrawing #drawings #oc #originalcharacter #strathmore #mixedmedia #pose #lovely #nice #artsysister #artsy #teresitablanco
Yesterday, there were a couple of people visiting my house looking for the artsy sister. The visitor wanted to see if I had something in the real world to sell. I did not. The fellow suggested I make a bazaar. I then started discussing it with my brother and I decided to make some items to sell. You can come get them where I live. I will announce when I have a decent amount of inventory. It will be like a once a week type of deal. I could also get a silly van, but I hate driving. I rather you just come visit me in my place. I live in a nice neighborhood. The worse you get are some brats breaking into your car to steal your wallet. They only come out around 12 a.m. and only that one time. Ever since then, they have installed light posts. It makes it easier to see who is coming from a mile away. Things were a lot worse in Hialeah. There was that one time when we saw a bloodied fellow, running away cause somebody wanted to kill him. One time, I almost got kidnapped. There was a black van that broke my path in front of me, to detain me. He would have caught me too, but he left some room between the front of the car and the fence. He did not want to scratch his sweet kidnapping van. Let’s see, what else? In the public parks, there were people selling bad stuff. One time, there was a party in an apartment complex nearby. The music was like super loud. A fellow got angry, and he caused a car to explode. At least, this is what I think happened. I was in bed, trying to sleep because of the bad music. Suddenly, there was an explosion and then the music stopped. It looked real scary at night. This was not the reason why we moved from Hialeah. We left because some of hag. She was always remodeling her apartments. It was the constant sound of the chainsaw that got us to desire to move. We would have rented the old apartment, but we could not trust that some fool would stop paying rent, and then put cement on the pipes when we kick him out. It happened to some guy we saw on the internet. We have been living off the surplus of the apartment sale for quite a bit. We are already scrapping the bottom of those funds. I could get like a normal day job, but I do not want to risk it. People be mean, yoh! It is all going to be worth it, if I get around to making that best seller. This brings me back to my bazaar. I am going to open one in the physical world. They are all going to be items made by your dear, artsy sister. I am also going to sell physical copies of my books at a super reduced price. I can sign the book for you, while I am at it. It will increase in value once I become like super famous. It is important to come out with a success minded attitude, otherwise you fail because the brain doesn’t try as hard. It was scientifically proven in the game of Jeopardy. I think this is about it as far as my weekly blogs go. I hope you are enjoying your family vacations. If you are at work, I pray that people are not being mean to you. As for the drawing, it is based on a bird of paradise. It was made with some Copics and Stabilo pens. I hope you like. 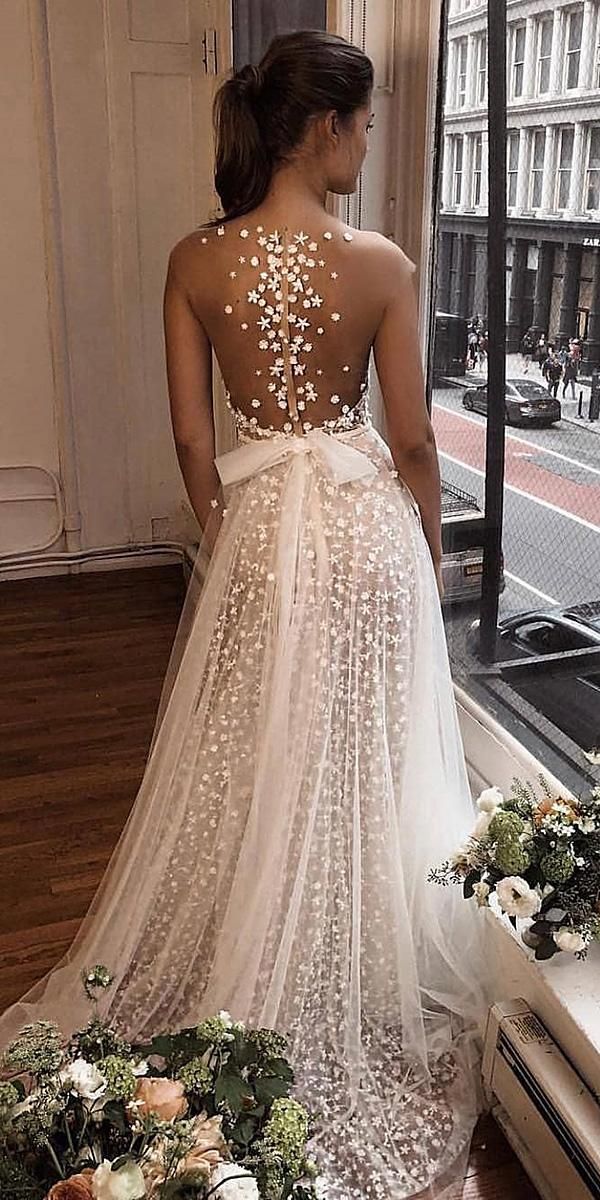